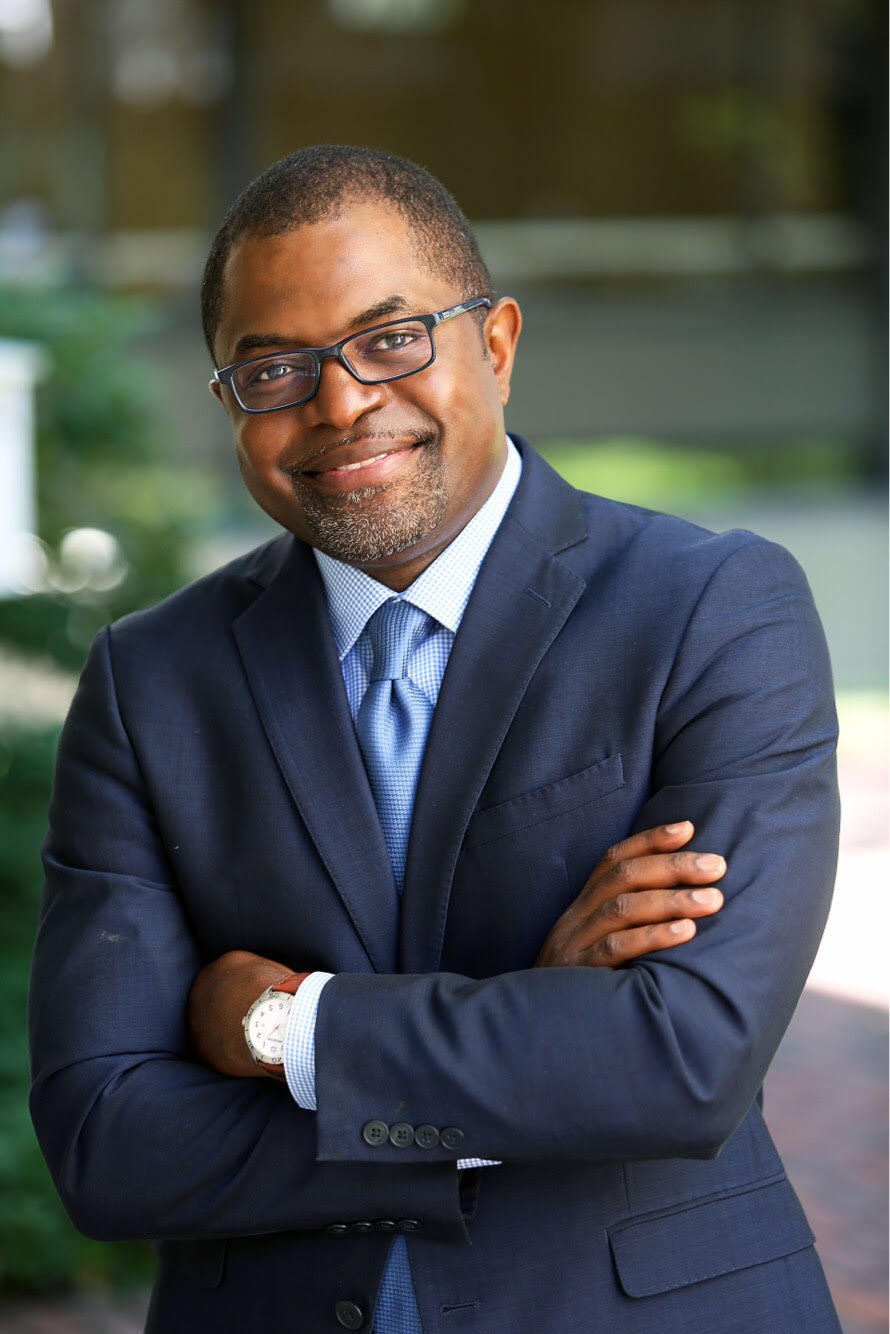 The Mix at Arbor Place requests the pleasure of your company at the Evening of Celebration Banquet & Silent Auction: Champions for Change 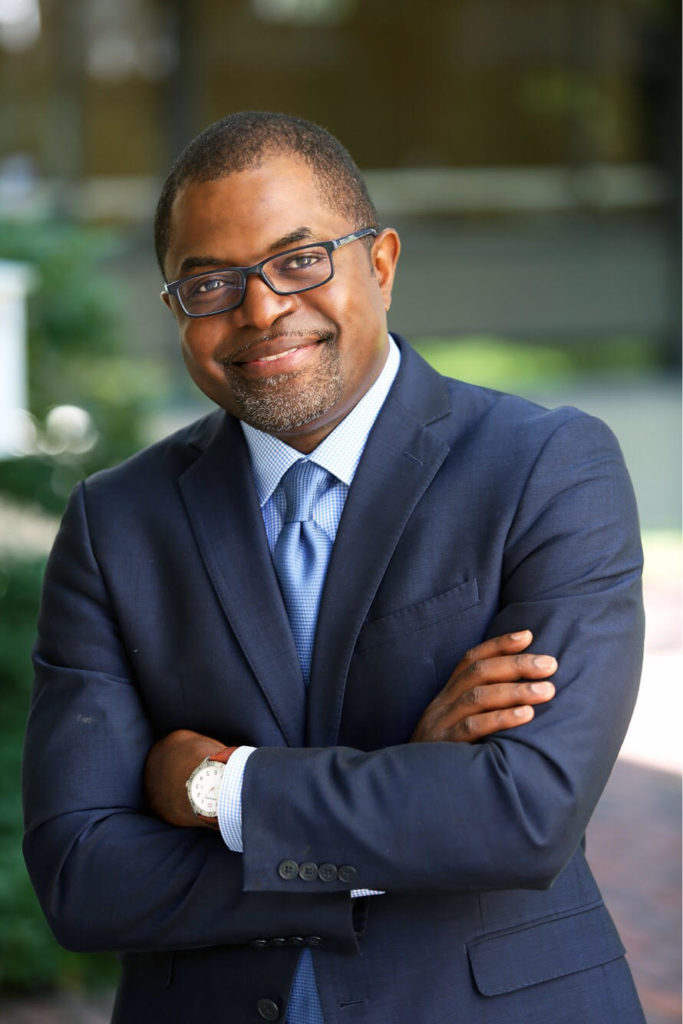 Dr. Irvin Scott joined the faculty of Harvard Graduate School of Education during the summer of 2016. At Harvard, Scott’s concentration is educational leadership. He also leads a new initiative to bring faith and education communities together called the Leadership Institute for Faith and Education (LIFE), started in 2017 at Harvard.

Before coming to Harvard, Scott served for five years as the deputy director for K-12 education at the Bill and Melinda Gates Foundation, where he led the investment of $300 million in initiatives focused on transforming how teachers are recruited, developed, and rewarded. This work was built on existing efforts that were occurring in the Gates Foundation’s Intensive Partnership. At the Foundation, Scott also led a team to initiate the Elevating and Celebrating Effective Teaching and Teachers experience, which has become a teacher-driven movement and can be found in a majority of states across the country. Look up #ECET2 to learn more. This teacher-led effort involves bringing thousands of teachers together to collaborate with their peers, engage in teacher leadership, and celebrate the profession. In an effort to address educational inequities in the U.S., Scott also led an effort at the Foundation to build strong partnerships and deeper engagement between faith-based organizations that serve underrepresented students, families, and communities.

Prior to his Foundation work, Scott spent over 20 years working in the “trenches” as a teacher, principal, assistant superintendent, and chief academic officer. Right before going to the Foundation, Scott was the Chief Academic Officer for Boston Public Schools, where he was responsible for the academic programming of the school systems, as well as overseeing all regional superintendents and schools in the district. Scott previously served as high school academic superintendent for the district and co-chaired Harvard University’s Urban School Leaders’ Summer Institute.

In 2006, Scott was selected into the Urban Superintendents Program at Harvard University. After completing a year of intense course work, he interned with John Deasy, Superintendent of the Prince George’s County Public Schools in Maryland from 2007-2008. During that time, he led a team to plan and implement the district’s new Leadership Development Office for 225 principals.

Scott began his professional education experience in the classroom as an English teacher and choral director for fifteen years. He also served as the principal of McCaskey East High Schools in Lancaster, Pennsylvania for four years. As principal, Scott led a team of teachers and administrators to reform the 3,200-student high school into eight small learning communities, as well as to develop core curricula for all students. He also directed Project Forward Leap, a nonprofit, academic enrichment program for urban, middle-school scholars in Philadelphia, Harrisburg, and Lancaster Pennsylvania.